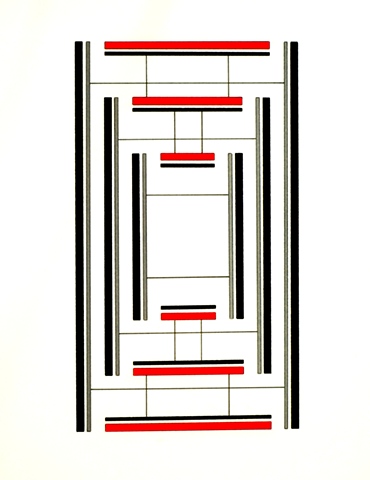 The Secret is Out: Chicago artist emerges after years of hiding his talent.

5 a.m. – it’s dark, quiet and avoided by most people. Adam Clement ’83 LAS is not most people. At 5 a.m. while his house sleeps, he’s awake and living a double life. In a few hours he’ll go off to work as Adam Clement: deputy chief information officer in the Bureau of Technology for the Cook County Board. But for now, hidden away in his basement, he is Adam Clement: artist.

“I grew up in a house with parents who were interested in everything modern – whether it be art, architecture or design,” remembers Clement. He recalls constant discussions of the new buildings being added to the Chicago skyline and an instance where his parents bought a traditional house and promptly ripped out the old staircase. “I think that is where I acquired my ‘less is more’ taste,” he says with a laugh.